“A state of alertness in which the mind does not get caught up in thoughts or sensations, but lets them come and go, much like watching a river flow by.”
Tenzin Gyatso 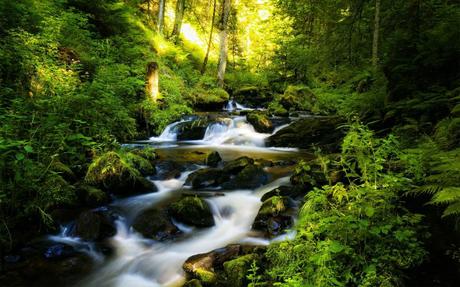 Mindfulness has a history dating back over 2500 years. Although mindfulness originated within Buddhism, it can be thought of as a kind of mental training, the usefulness of which stands independently of Buddhism or any other religious system. Its rich and intricate phenomenology make it difficult to define and it is often emphasised that to know it one must practise it rather than study it.

At its simplest, mindfulness is ‘moment-to-moment awareness’ - knowing what you are doing while you are doing it. Jon Kabat-Zinn, the pioneer of mindfulness applications in Western medical settings, defines mindfulness as ‘paying attention in a particular way: on purpose, in the present moment, and non-judgmentally… to things as they are’.

Teasdale, Segal and Williams, the authors of mindfulness-based cognitive therapy, elaborate on the texture of mindfulness as follows: ‘to be fully in the present moment, without judging or evaluating it, without reflecting backwards on past memories, without looking forward to anticipate the future… and without attempting to ‘problem-solve’ or otherwise avoid any unpleasant aspects of the present situation. In this state, one is highly aware and focused on the reality of the present moment ‘as it is’, accepting it and acknowledging it in its full ‘reality’ without immediately engaging in discursive thought about it, without trying to work out how to change it, and without drifting off into a state of diffuse thinking focused on somewhere else or some other time. The central feature of the mindfulness state seems to be a heightened awareness of being in the here and now, rather than operating in a ‘mindless’ ‘automatic pilot’ mode, in which one ‘automatically’ reacts rather than ‘consciously’ and ‘mindfully’ responds. The mindful state is also associated with a lack of elaborative processing involving thoughts that are essentially about the currently experienced situation, its implications, further meanings, or the need for related, but not immediate, action. Rather, mindfulness involves direct and immediate experience of the present situation.’

In this state, the moment is experienced in its ‘multi-dimensional splendour’. This may appear elementary, but the mind has an almost compulsive tendency to plan for the future and reflect on the past. Mindfulness can be thought of as a way of being which anchors the mind in the present. It involves letting your experiences unfold from moment to moment and allowing them as they are.

There are multiple pathways through which mindfulness meditation might produce its effects:

The art of becoming deeply aware of the present instant

Why pay attention to attention?

William James, known as the father of American psychology, once said:
“The faculty of voluntarily bringing back a wandering attention, over and over again, is the very root of judgement, character, and will ….an education which should improve this faculty would be the education par excellence”

“For the moment, what we attend to is reality” William James

“…each of us literally chooses, by his ways of attending to things, what sort of a universe he shall appear to himself to inhabit” William James

“If I have ever made any valuable discoveries, it has been owing more to patient attention, than to any other talent” Sir Isaac Newton

“Do you have the patience to wait till your mud settles and the water is clear? Can you remain unmoving till the right action arises by itself?” Lao Tsu

“Observation is like a flame which is attention, and with that capacity of observation, the wound, the feeling of hurt, the hate, all that, is burnt away, gone” J. Krishnamurti

“Mindfulness has to do above all with attention and awareness, which are universal human qualities“ Jon Kabat-Zinn

“You can observe a lot by watching” Yogi Berra 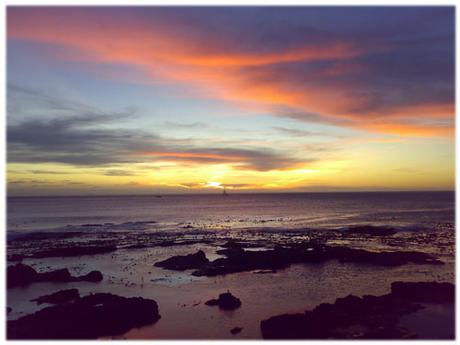 I’m an old man and I’ve had many troubles, most of which never happened.
Mark Twain